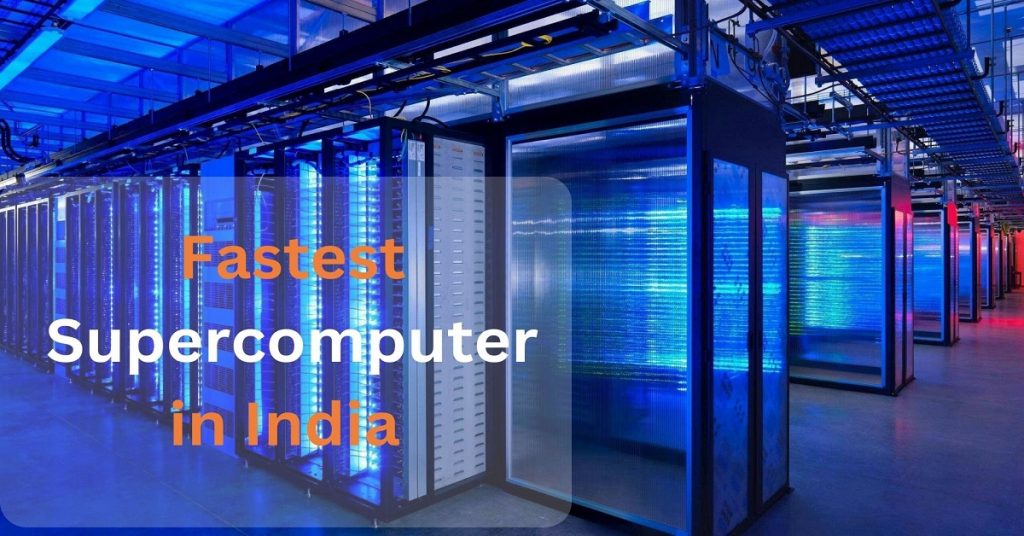 The shortage of semiconductors created a wave of concern all across the industries. The economy suddenly saw a rise in inflation, as all the industries directly or indirectly depend upon the supply of semiconductors. From electronic toys to the fastest supercomputer in India named PARAM Siddhi-AI, all the products are meta-dependent on this industry. This inspired the Indian government to adopt a programme known as ‘India semiconductor Mission’, which aims to build a stable base in the country. Under the programme, Vedanta and Foxconn are in talks to set up an industry in Gujarat. In this light, let us discuss the top companies making the most effective semiconductor chips.

With a market cap of $170 billion, the company stands out amongt the best in the world. Famous for its snapdragon chipsets, the company’s effect has become prevalent all across the world. It is famous for designing and manufacturing semiconductors and wireless telecommunication products. Over the years Qualcomm Inc has risen from a two-way digital mobile satellite communication system for funding to now becoming a semiconductor industry of over 33.57 billion dollars in revenue. It now competes with the companies like Google, HP, and Dell in the strategic investment segment.

The company is excelling in artificial intelligence and autonomous vehicles. The company has a valuation of $69 billion, making breakthroughs all across the market. The advancement in AI is driving the company to increase its revenues and perform well. The company deals in flash RAM products and rewritable disc storage solutions. 1 Alpha DRAM technology and 232 Layer 3D NAND technology are the latest technologies developed by the company. 1 alpha is basically a nano-manufacturing technology used to make RAM and similar chip products; this process has created a wave of surprise among the industries.

With a market cap of $460 billion, the company is creating landmarks in Graphics Processing Units. Cryptocurrency miners and gamers all across the industry are finding this version of NVIDIA chips to be more efficient. GPUs are blended with the cutting-edge AI features. NVIDIA’s Ampere architecture replaced the Turing and Volta architecture, which is the latest micro-architecture technique used to design Graphics Processing Units. The corporation has also pledged to have the latest design embedded with recent technology.

This company has evolved from making vacuum tubes and transistors to integrated chips. This explains a lot about the company that is evolving with the evolution of technology. With a market cap of $170 billion, the company is among the major suppliers of chips for mobile devices, analogue and digital semiconductors. They have achieved a great height in remaining at the top-most position in the industry of analogue and digital semiconductors.

AMAT has risen to the top position starting from the basic industrial setup. A company with a market valuation of $91.3 billion claims to bring up the concept of parallel innovation. The best automation technique would in parallel need the upgradation in the manufacturing of chipsets. Patterning, selective processes and software are the areas where the company claims to bring a change to drastically uplift the semiconductors’ technological advancement.

Materials in the manufacturing of semiconductors like Tin Oxide, Pyrite and Graphene will ultimately prove to be the game changer for the industry. Advancement in its uses will give a boost to the industry. Big research projects are being undertaken by the research institutes across the world, which will certainly provide a breakthrough in the industry.

Technologies like magneto-electric spin orbit logic devices are trying to go beyond the technology of CMOS integration. Embedded Multidie Interconnect Bridge is the latest technology to develop chips using two different chipsets. Both the technologies are right now aced by Intel. Other companies research in the projects are Qualcomm, HP and others.