Latest Problems About iPad Screen And Their Repair 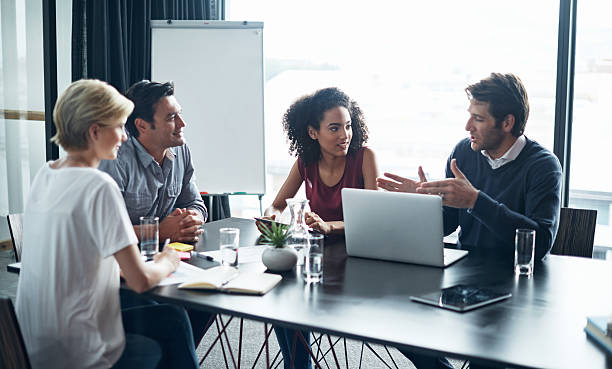 Is your iPad screen is getting stuck or not responding to taps and swipes? Well, it is not happening just with you, instead of many iPhone users experience the same issue with the display on their iOS devices. No matter how hard you try, it just won’t respond. Not only this, it is completely unusable.
So, this article focuses on some tips and tricks to focus on the latest problems about iPad screen and their repair solutions. It is assured that it is quite easy to fix a frozen screen hence; in this article, we are listing 10 simple steps that you can try.
Note: This article only includes problems of unresponsive iPad displays.
· What’s wrong with your device?
An issue about iPad screen is often reported that people who replaced the screen on their iPad found their device display unresponsive when they updated to iOS 11.3.
This issue is basically linked to the non-Apple screens that are installed by third party retailers. However, it is also found out that some iPads which are repaired with official Apple displays are also showcasing the similar display issues. The iOS is not able to automatically adjust brightness after updating to iOS 11.
This issue is not reported for the first time, but many complaints were being registered that Apple has stopped working on fixed iPads. In 2017, Apple issued some notes explaining that the replacements part from third-party might not function properly but later, Apple issued an update a week later to fix this issue.
Even the recently launched iOs iPhone X also suffers from an unresponsive screen when used in the places with zero or less temperature. Apple acknowledged the issue and responded that this is the case if only there is a rapid change in the temperature. Consequently, the company issued software that is known to fix this problem.
This article also includes a problem with iPad generally termed as ‘Touch Disease’. This is described below in depth.
· Tips & fixes for unresponsive screens
With these following tips, you will be able to fix the problem with your unresponsive screen.

Disease
The disease is normally found in iOS devices like iPhones and iPads that affect the device display with a flickering grey bar at the top of the screen. It is about the height of the iOS menu bar and it looks like a traditional TV static. Moreover, with this case, the screen becomes totally unresponsive to touch.
The issue can be irregular and fluctuating and some users complain that this bar appears while waking up their devices, but then fades away after a minute or so. General suggestions from the iOS users suggest that applying pressure on to the top of the screen can fix this touch disease, while some suggest that slightly twisting the device is a temporary fix.
What to do if you’re affected by Touch Disease
Case your iOS device is under the guarantee period, then take it to an authentic Apple Service center, where they almost replace the logic board or replace the whole device for you. It is the best and the easiest way to get this problem fixed that too within the budget range.
Addresses this issue as a result of being dropped several times on a hard surface and then experiencing further stress.
Unfortunately, you are out of warranty, then Apple service centers and all other third-parties will charge for a repair.
Was all about the latest problems about iPad screen and their repair solutions. You can find many solutions nowadays online as the e-commerce business is booming at a great pace. You need to worry about searching these repairers in the local markets anymore. All you require is to search for these third party repairers online with good Google reviews and customer feedback.

How Do You Choose the Right Agency for App Development?