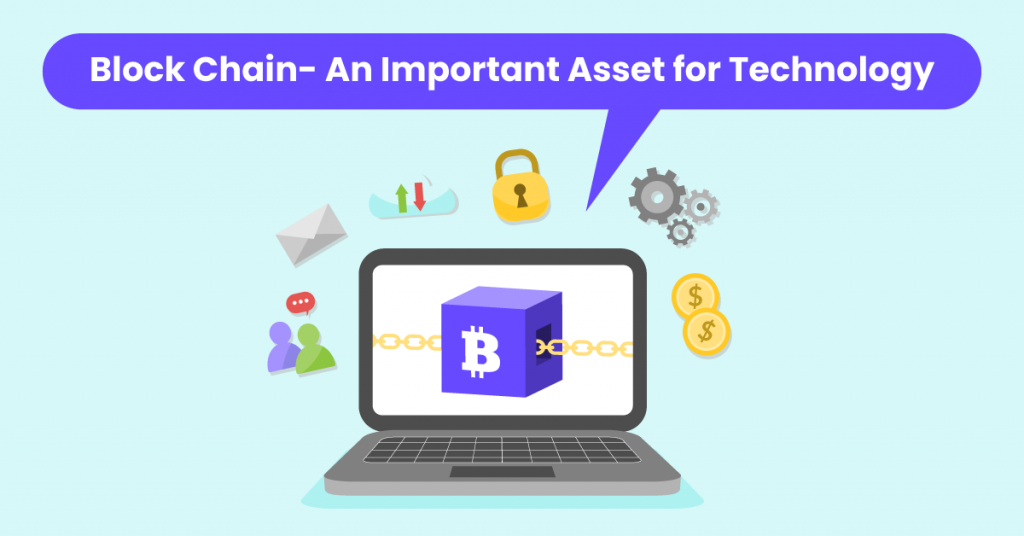 Technology has been advanced, and the future of the internet needs much attention. The internet is the ubiquitous path of communication and needs transformation drastically. Blockchain is a shared and immutable ledger that allows the process of recording transactions and keeping a record of the assets in a business network.
The assets that we are discussing here can be tangible or intangible. It is a technology that makes the data vulnerable. The data or information makes it impossible to change, hack or double-cross the system. The data is duplicated and distributed across the network of computer systems on the blockchains.
How is block Chain evolving?
The computed blockchains promise to create a new programmable layer of interaction and adapt processing on the internet. We all know now that the blockchain is well known for enabling digital currencies like cryptocurrencies and Bitcoin and has gained media attention. The other revolutionary change that blockchain might bring is the technology for secure and decentralized data processing. The new blockchain system promises to create a global, distributed machine on which a whole and sole new layer of interaction and processing could easily take place on the internet. The essential thing is wresting data control away from centralized authorities and giving it back to users.
Computing or Understanding Block Chains:
The initial stages of understanding blockchain include observing and knowing that the blockchains run on a network of collaborating nodes or peers. The nodes are run across the globe by individuals and organizations, and the ones in the network collaborate to confirm transaction validity for a fee. If these nodes start running on computational work, the network gets bootstrapped into a decentralized state machine.
A conventional blockchain transaction can perform a certain amount of actions in case of incrementing or decrementing amounts. The technology helps to support digital currency; right after the new state is validated locally, the new state is grown into the network to be accepted as the truth of the global being forwarded. The chunks of code are called contracts and can be installed into the nodes, and these contracts then run into more sophisticated logic. They can even call out to the other nodes, which might create call chains.
What are the types of blockchains?
There are four types of Blockchain networks:

Blockchain has proved itself as one of the best technologies that help detect unique identifiers to products, documents, and shipments. They store records associated with transactions, which are not to be altered or forgotten later. The world seems to demand blockchain technology more due to the increasing number of cryptocurrency users. They serve as promising support regarding transferring assets from one blockchain system to the other blockchain system.